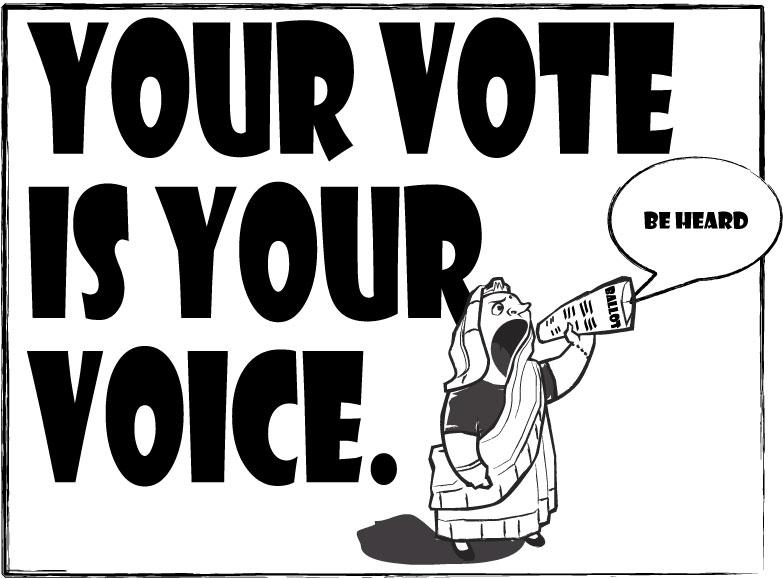 Each August the CCEA holds the Annual Member Meeting to update members on the association’s activities and hold elections for open Board of Director posts. This year’s meeting will be held on August 27th from 11:30am – 1pm in room 173A of the Faraday building. The spots up for election this year are:
The term for all director positions is 2 years except the at-large position which has a 1 year term. The board of directors meet on the first Tuesday of each month to make decisions about how the association is run. Additionally the board:
If you would like to help shape the CCEA and the city as a whole, consider joining the board of directors. The nomination form is included here. Self nominations are acceptable. Nominations are due to Mayra Turchiano (Mayra.Turchiano@Carlsbadca.gov) no later than August 6th, 2019 @ 5pm.

Join us for our monthly snack talk to participate in the discussion.

I saw this video in a class I recently attended at the city. The video opens with a scene of two people who find themselves stuck on an escalator.  We see the subjects attempt to get help and then give up.  It’s a humorous take on the situation but offers many lessons.  Here are a couple that parallel what I’ve seen at the city.

I often hear how people have tried to do something without success and then stop trying.  I encourage you to try something else.

It ain’t  a perfect world…
A common threads for conflicts can be unmet expectations of what others should and shouldn’t do.  In the video, the expectation is that the repair man should be able to get the escalator running.  Around the city, there can be a lot of focus on what managers should be doing.  When folks don’t do what we think they should, it causes friction and frustration.

Though expectations can be valid, it is good to remember that we don’t live in a perfect world where everyone does what they should.  In light of that, we may consider doing things that we shouldn’t have to do in order to keep progressing.  This could include writing a list of things you are working on to get help prioritizing or additional resources.  Or it could be scheduling time with your manager to get feedback if they have not done so.

Finally I’m struck by the fact that if just one person had started walking up the stairs their example would have caused the others to get out of the situation as well.  As Ghandi and later Carlsbad’s Strategic Change Team (SCT) said, “Be the change you wish to see.” 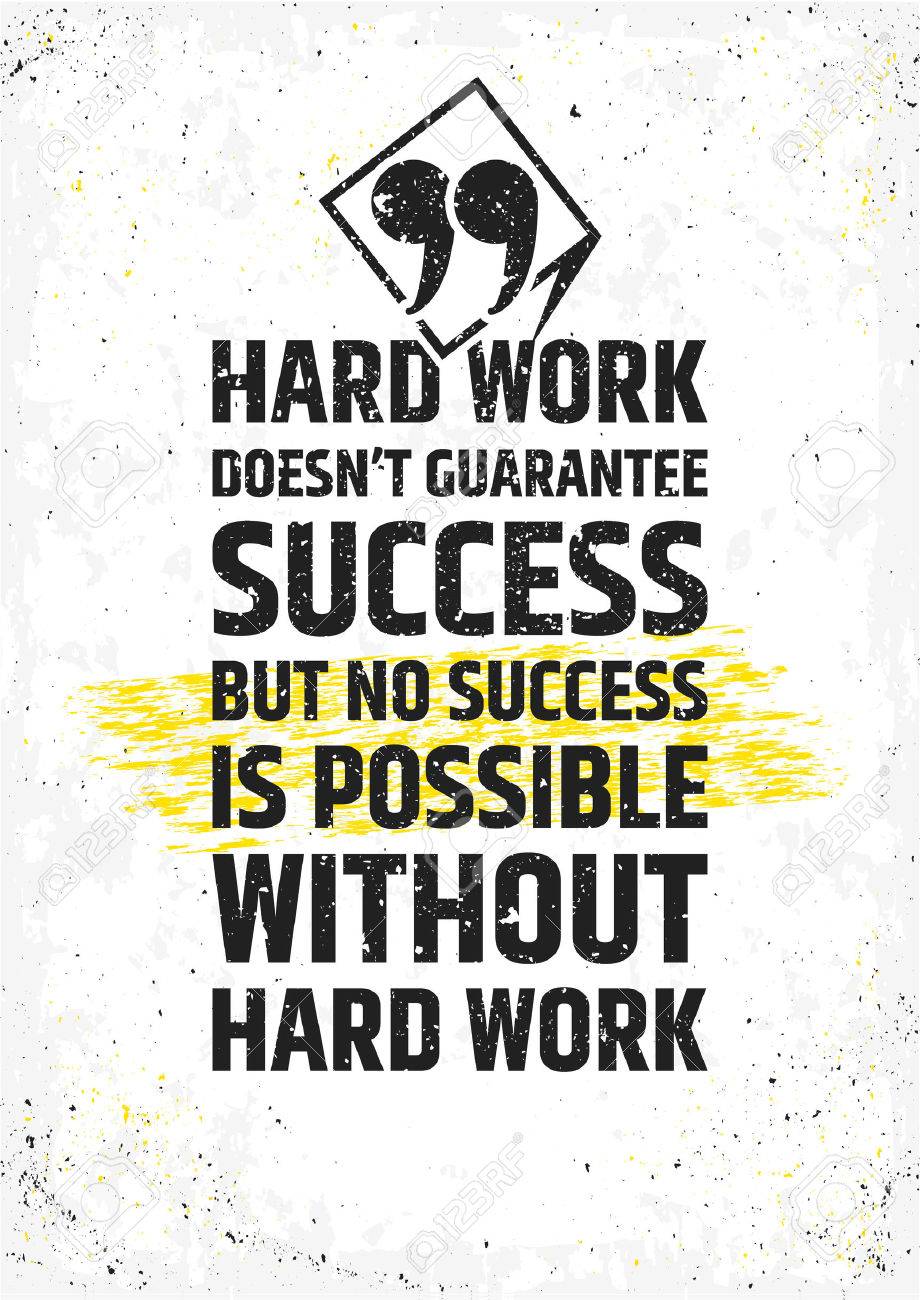 The Class of Reclassifications

Keeping Carlsbad classy with reclassifications! At the July 9th CCEA Board Meeting, six job reclassifications were voted on and approved by the board. Most of the employees were working out of class, and two were moved into management roles. CCEA applauds these movements, as they move employees into roles and responsibilities they deserve. 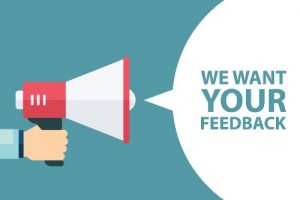 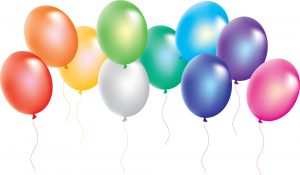 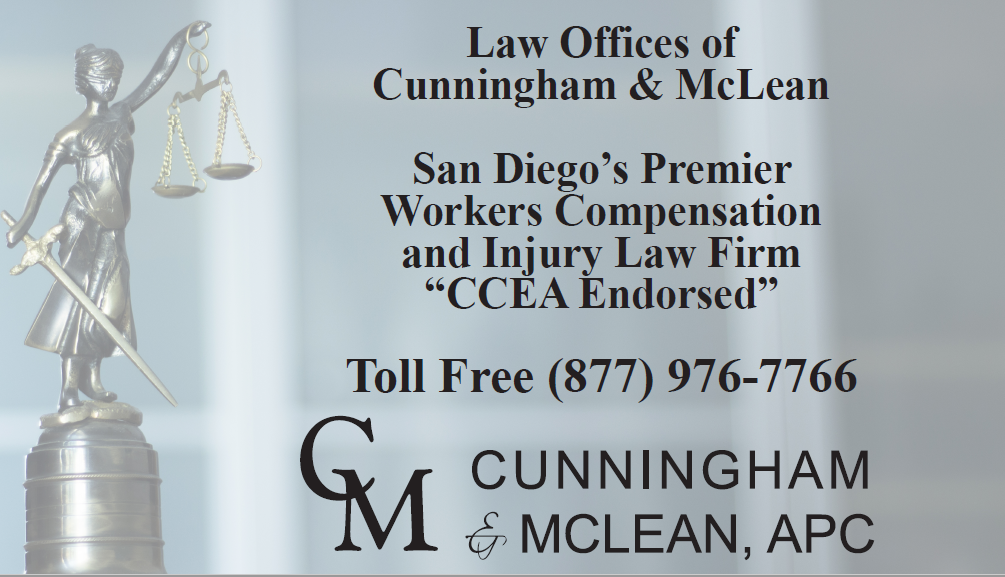